The main character is a young swordsman known as Sels, who is a pioneer of the foundation of his kingdom. After he gathered 8 warriors, they get blown into the storm of war.
The game’s system was supposedly been made simpler for the portable version and a new feature was added so that the weight of the characters’ equipment influence the turn order, allowing more strategy when equipping characters. This RPG was planned to be released in June 2000 but for unknown reason it was never distributed. 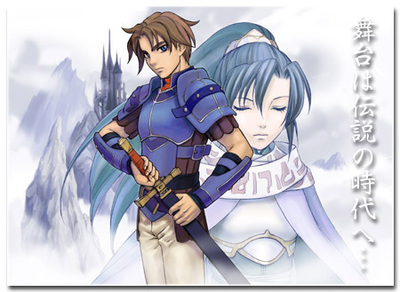 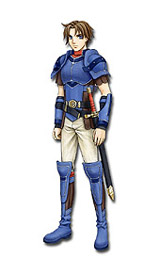 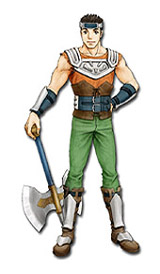 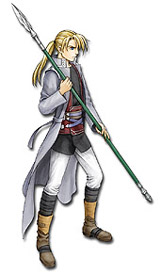 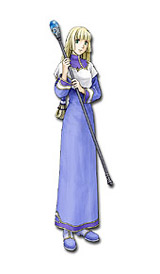 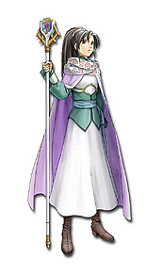