When Bandai unveiled a GPS add-on for WonderSwan at Spring Tokyo Game Show 2001, Namco shown three games compatible with the new device. Magic Formation WARS (known in japanese as 魔放陣WARS) was an RPG that used the peripheral to determinate where battles were held and monsters formation. You could draw a spell on the map to cast a magic. The only other detail known was that the story was divided in scenarios. When the GPS for WonderSwan failed to be marketed it’s likely that Namco cancelled the project. 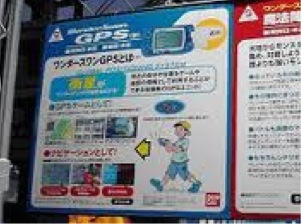 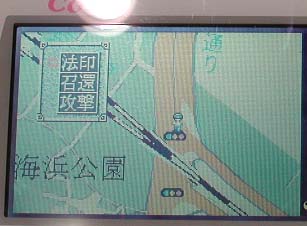 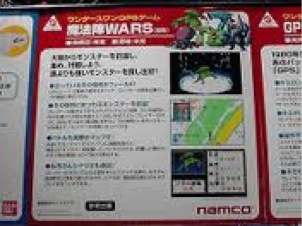