During Spring TGS 2001 Namco announced renewed support for Bandai’s little handheld. One of the game was a curious variant of Pac-Man tentatively named Super GPS Pac-Man (GPS超!!パックマン) that would have used the WonderGate, add on that allowed the WonderSwan to connect to DTT Docomo network, and the GPS add on so that your current location would have been used as a maze where Pac-Man could eat his loved pills, while moving objects like cars would be the enemies. 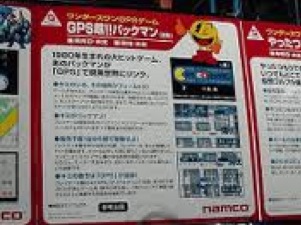 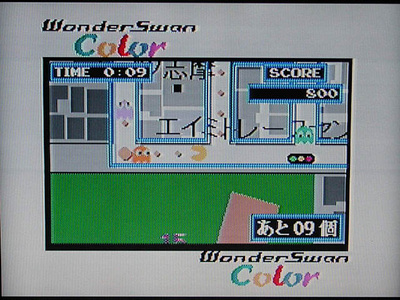