A few months before the release of the original Wonderswan (March 4, 1999) french magazine PlayerOne issue 92 had a small article about the new platform in which it was shown an image about a mysterious vertical shooter. Overall Wonderswan (and future revision) only had an handful of shmups (Space Invader, SD Gundam Operation U.C., Project E-Force, Judgement Silversword,  Cardinal Sins and  Run=Dim) and none of them looks like the game shown before the launch.

If you have more info about this project please let us know! 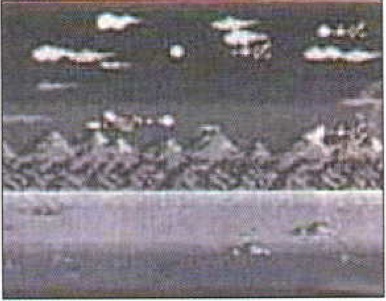 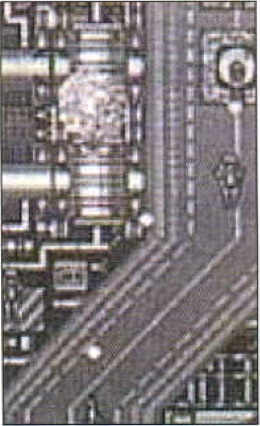 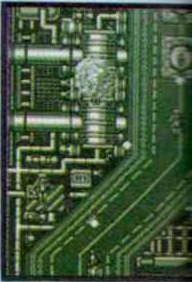